Released on November 12, 2002, Riot Act is the seventh album by Pearl Jam through Epic Records. The album is truly a revolution on the band's political, musical and popularity position. Following a series of events, some of them tragic, Pearl Jam adopted an incisive social and politic view, something stronger than the band have ever showed on their normal behavior.

After the Vitalogy era, times considered to be a self imposed exile due musical industry pressures and privacy, Pearl Jam was once more pressured by the same reason they found to be more reasonable to escape art alienation. Not only alone throughout the years on the boycott to Ticketmaster, fans were not comfortable with what they had to do to reach the band's shows. On this context, Pearl Jam decided to soft their exile, even playing on shows related or direclty connected with Ticketmaster. By the way, their ideal and personalities were stronger than ever, and this gap was the only way to let the fans enjoy their art.

Even though a break happened within the band due Eddie's actions, while the others were travelling together during Yield tour, Vedder was doing the same but by van. This separation helped them to be together once again and easing the internal pressure.

By 2000, Pearl Jam and all rock bands, specially from the 90's, were losing space because the mainstream media decided to invest on a new era of pop music. The decline of the success of the bands from Seattle was set since mid-90's and many of them ended or entered on a similar exile phase. Mike McCready considers the year of 2000 the time the band was less popular than ever. In May 16, 2000, Pearl Jam released Binaural, their sixth album that addressed themes like war, love as higher salvation and not so deep and dark vision as usual. By the way, this vision was yet raw and would be unfortunately matured by a tragedy.

On June 30, 2000 in Copenhagen, the annual Roskilde Festival was happening, and Pearl Jam was one of the bands performing. During their presentation, lots of people were arriving and recklessly getting closer to the stage, closing the space of those who were already there. This led to the death of nine fans trampled. The band stopped the show, all of them were shocked. That nine lives would changed Pearl Jam's vision forever, and once their already constructed ideal was set, a new era was on the eve of its existence.

Coupled with the events of the attacks of September 11, 2001 that made strong, once again, rivalry between the United States and Eastern world, Pearl Jam potentiated their political and social will. Their position was not only to protest, but to use their lyrics to change society, inspired by the terror born from the death of nine lives on their show to the deaths of 3000 people inside their own country. This fragility led the band to release on November 12, 2002, Riot Act, an album with themes of long time exile, war, peace, friendship, past, greed, politics, changes and love as higher salvation, an idea that started on Binaural but got stronger after the series of bad happenings on their lives.

The album is the materialization of a gracefully matured band, the kids were now adults and they wanted to put the power of art to speak in favor of peace and to stop war. Riot Act is literally a revolution on the way of positioning themselves on the society and realizing how life is fragile and should be protected with the most powerful artifact: love. 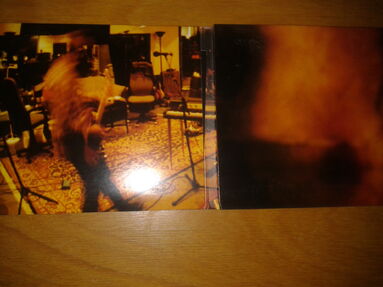 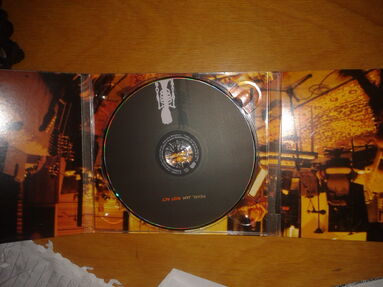 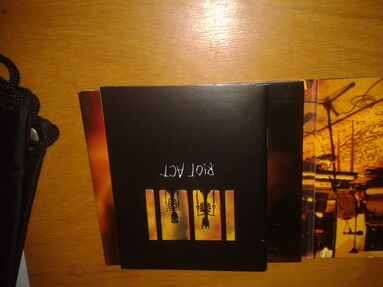 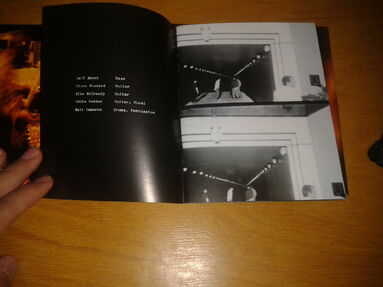 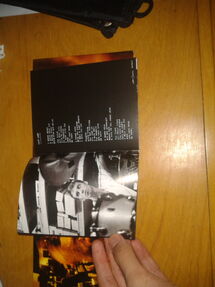 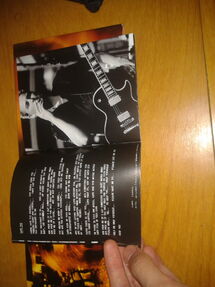 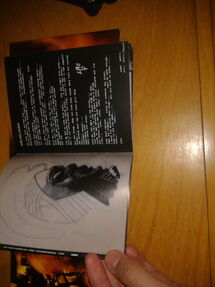 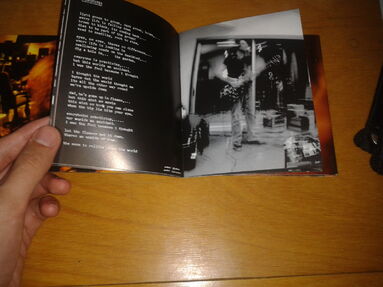 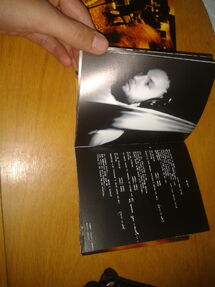 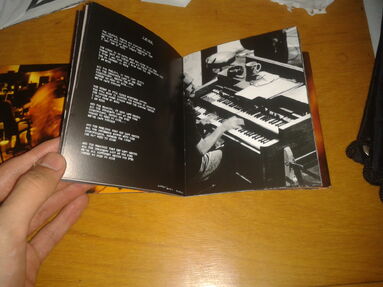 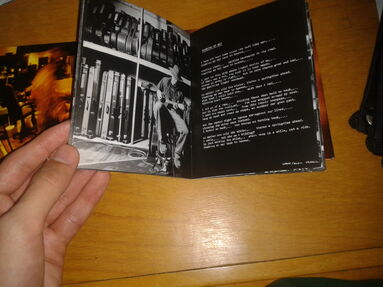 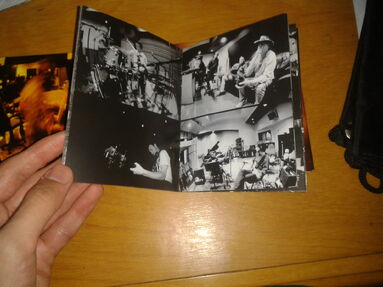 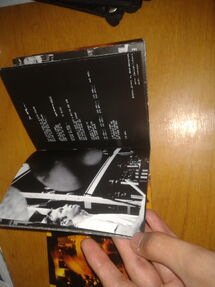 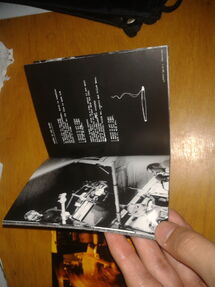 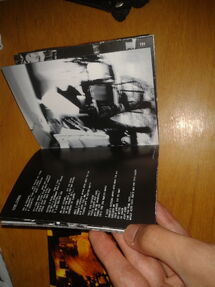 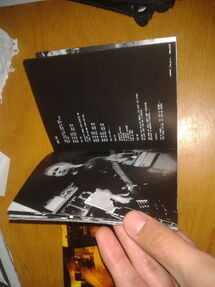 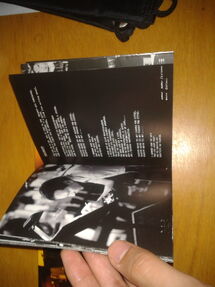 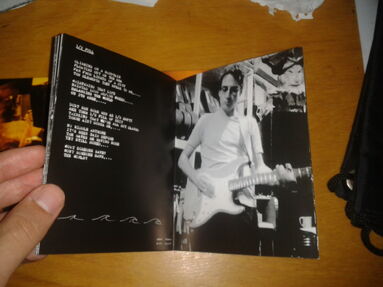 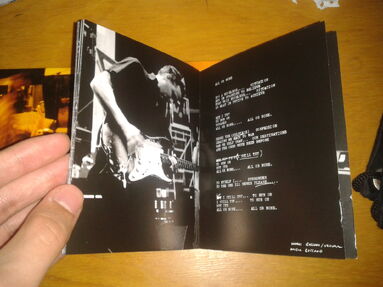 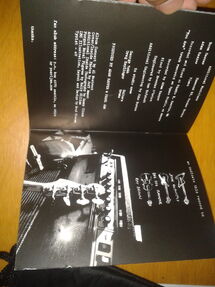 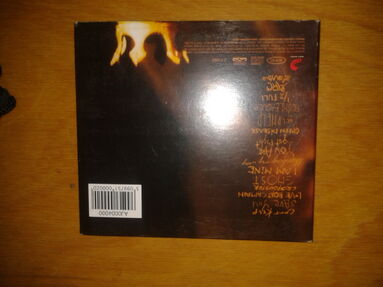