Vitalogy is Pearl Jam's third album released on November 22, 1994 by Epic Records. The album marks the beginning of an important phase on the band's life, starting their strict policy with mainstream industry and fans, described as a self-exile. Written while touring on Vs. time, Vitalogy is a different, ecletic, critic of success and fame album, and marked Pearl Jam's personality through the next years.

The album is set on a confused and disturbed context on the band's life. Following other bands from Seattle, Pearl Jam reached a peak of popularity between the years of 1991 and 1992 and became target of the mainstream media. Musical industry wanted to invest on these bands because fans were so excited with Pearl Jam's talent that it would propel quick and a profitable market.

On the other hand, the band faced this increased popularity as a problem, created between fans and their form of art and fed by musical industry. Additionaly, they claimed their personal life was dissolving into media, and they didn't want to become only a hollow piece inside musical industry. With this extreme pressure, Pearl Jam decided to start a new ideology within the band.

In defense of their personality and spread of art, Pearl Jam decided to not produce musical videos, do lots of interviews and appear on mainstream media. The band faced its greatest obstacles on Grammy Awards, a prize they refused it's valor, and their struggle with Ticketmaster, then the biggest ticket seller who was accused by Pearl Jam of being greedy and abusive with musicians and fans. After this accusation that would be discussed on Court, Pearl Jam joined a sole boycott of Ticketmaster's business and consolidate their exile.

With all these events, Pearl Jam's third album, that was written during the last tour, was late and was released in the end of 1994. The album was pretty different from the previous one, even though addressed social critic, passion, depression and agressive thoughts, the critics of fame and success gave a new look on their work. Exile, vynil passion, fame and escapism were new themes present on Vitalogy among the others. All the background the band was living passed into their lyrics, and Jeff and Stone "lost" their leader position to another one: Eddie. The first two held this moral position since they were the surviving members of Mother Love Bone, Pearl Jam's embryo, but Eddie's personality and talent (singins and writing) was channeling all the feeling, all the emotion and becoming (even against his will) the leader of the band.

The album was based on a namesake book from XIX century that was said to be specialized on medicne, health, family and education. With some useful health information, the original book had a lot of now considered conservative tips under the hood of health. It advised who a person should marry, dangers of some sexual pratices, way of dressing and taking care of the family. The album was produced in a book style with some reproductions of the original, but also put poems, comentaries and floating lyrics, all these extras reflect about life following the book's meaning (Vitalogy means "study of life"). 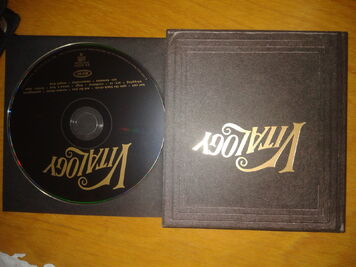 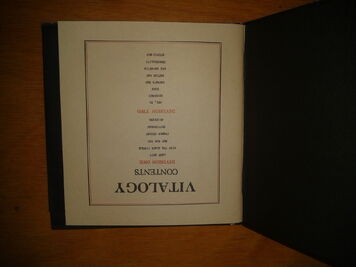 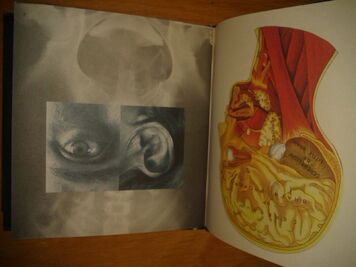 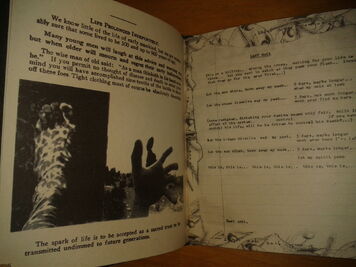 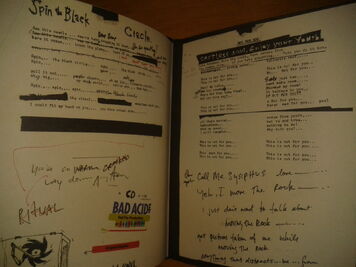 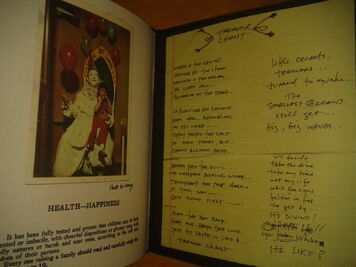 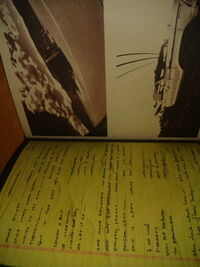 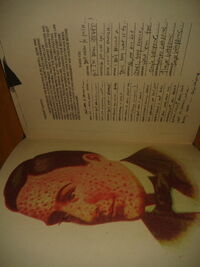 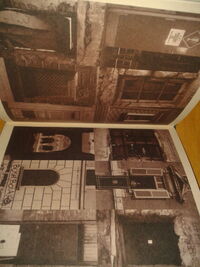 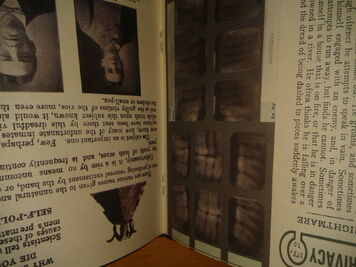 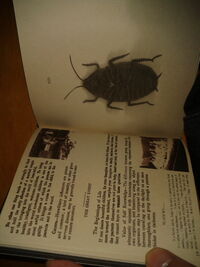 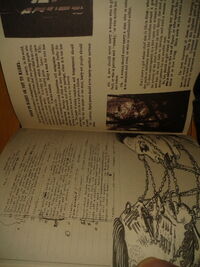 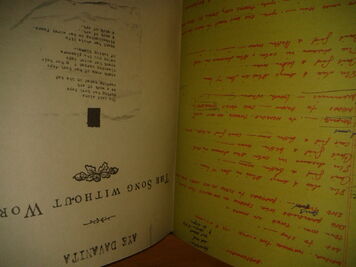 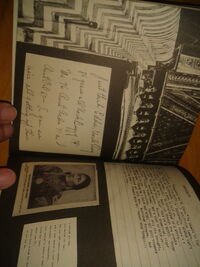 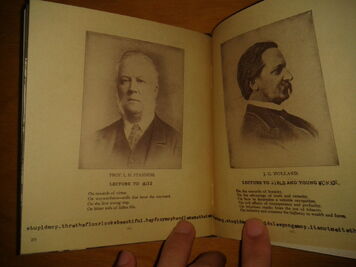 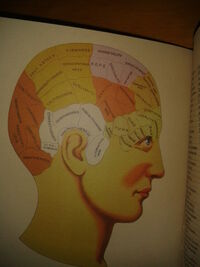