Yield is the fifth studio album by the Pearl Jam, released on February 3, 1998. Pearl Jam recorded Yield throughout 1997 at Studio Litho and Studio X in Seattle, Washington. The album features a more straight-forward rock sound that goes back to the Ten era. The album is the last of strontitle g exile from the mainstream, since Binaural started an opening on their fame policy.

Following the events of the exile that started on Vitalogy era, Pearl Jam released their fifth studio album in a slowmovement of change on their attitudes. Yet, it was still inserted on the context of escapism, social and religious critic, deep thoughts, changes, liberty inside people's will, desire, empathy, past and the flow of time and being in hide from everything outside. The participation of the band members on the composition was by far more participative, and the creative center that was placed on Vedder now would be once more redistributed.

The Yield placed in a road of Montana with no cars, no people, no animals or any sign of life has been given many interpretations. Jeff Ament stated that "how cool to have a yield sign where there's nothing to yield to"; Mike McCready emphasized the experience with the band and how anxieties should be left behind; Eddie Vedder gets close to what Mike said and emphasize the way of yielding and letting thins go, remembering what's really matter and what's driving everyone.

This statement given by the members were also influenced by Ishmael, a book by Daniel Quinn that involved many themes especially the desconstruction of certain human creations. The band produced an album based on the idea of giving importance on what's really relevant, giving a chance to just go straight letting what leads the person commands, yielding to the natural being, leaving superfluity behind.

The production, discussion, performance and interview around "Yield" is recorded on Single Video Theory. 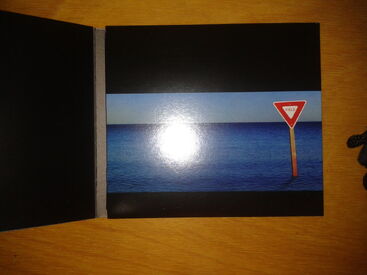 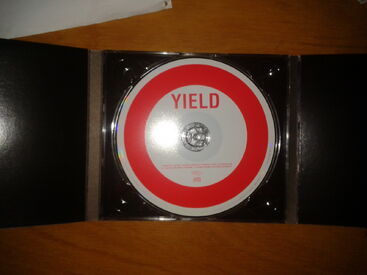 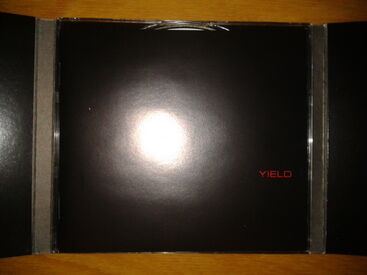 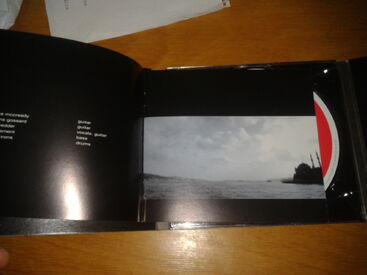 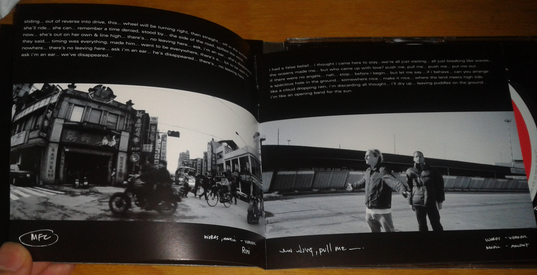 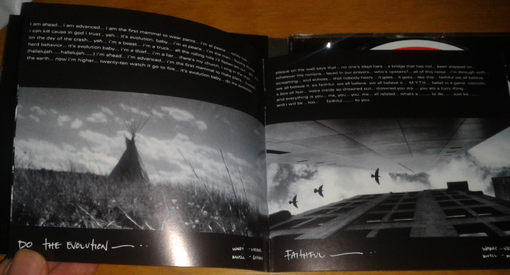 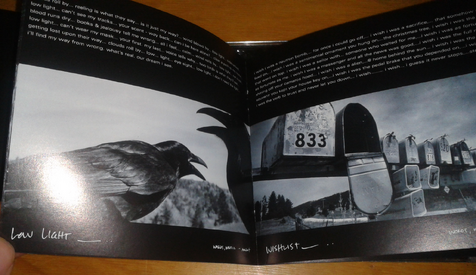 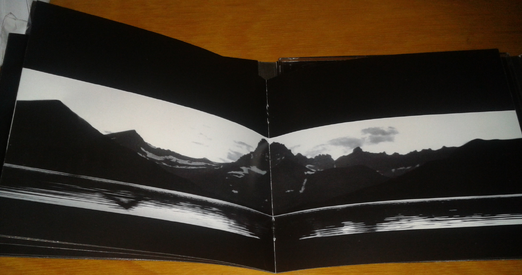 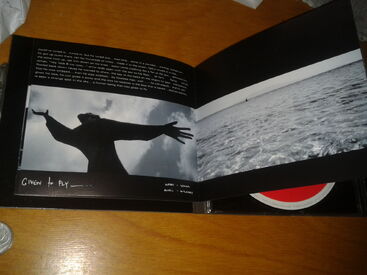 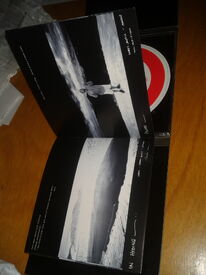 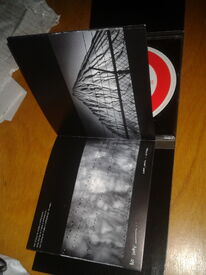 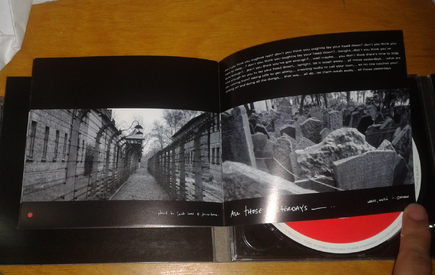 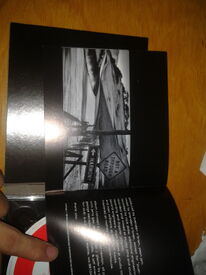